ActionWalls and its spin-off apps (such as SwirlWalls) is owned in full and operated by ActionWalls Pty Ltd. 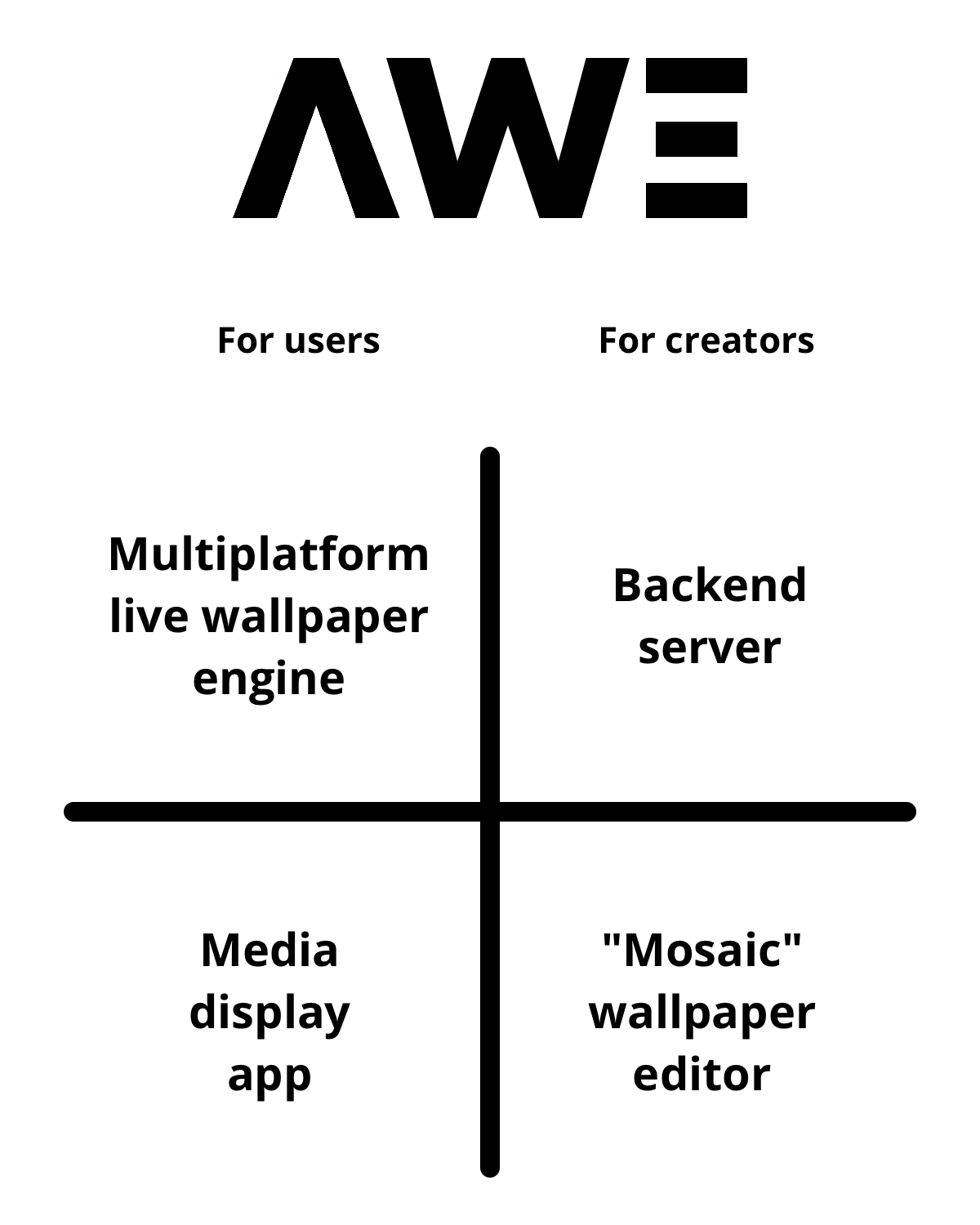 See here for full details on AWE, our multi-year development effort that powers all ActionWalls products.

For non-support related business enquires, please email bizdev@actionwalls.com. Please be aware that as a general rule I have no interest in the offerings of ad networks, analytics services or similar, and am unlikely to engage you on such matters.